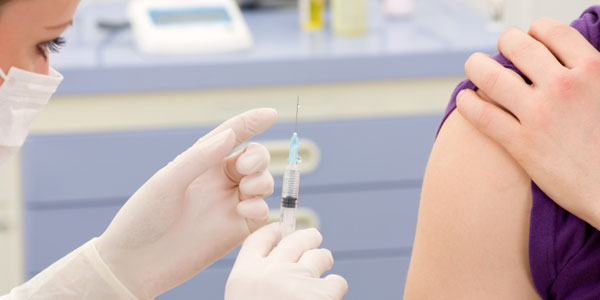 Mothers-to-be have one less worry. Now, contracting the flu or getting a flu shot during pregnancy has been proven to be unrelated to a baby’s chances of being born with autism. In several previous researches, fever, influenza and other related infections, including getting a flu vaccination, has been linked with the unborn child developing aspects of autism spectrum disorder. A recent study in the journal JAMA Pediatrics stated that the association between them is unconnected. 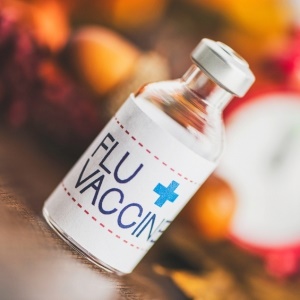 The study was based on a survey conducted during 2000 to 2010 in the northern parts of California. Pregnant women who had the flu or took the vaccine during pregnancy were wrongly represented as giving birth to autistic children, given that nearly 1.6% of the entire study group developed the disorder, However, after further research, the new study shows that there is no relation between autism and the flu, at least during the last two trimesters. While the initial study pointed out that the risk of ASD increased with the advent of the flu, the current study chalks it down to pure chance and that the numbers are not significant enough statistically to cause any alarm. The study has been left open-ended so that further research can be conducted on the topic.

Tags: The Flu Vaccine And Autism