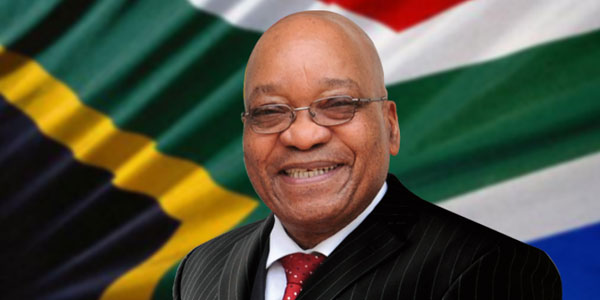 A couple of days after several millions cast their votes in South Africa’s most scrutinized election since the first vote for democracy in 1994, the chief of ANC (African National Congress) explained that the party had had its worst rating in 22 years. Jackson Mthembu spoke to reporters, wondering where the ruling party, that was once the party of Nelson Mandela, had gone so terribly wrong. He said that he didn’t believe any other political party in South Africa ha better solutions to the country’s problems than ANC. However, he went on to say that if they did have better solutions, he didn’t understand why people were not voting for them, which he saw as a failure on their part. 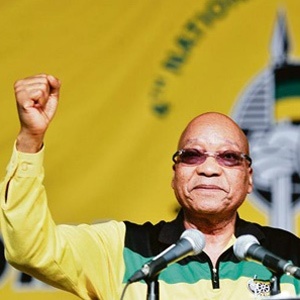 Though the ANC had won with approximately 54 percent of the entire vote, the party didn’t count it as a victory. Though the election was a local one, it highlighted its decline from favor on a national level, something that hasn’t happened since the demolition of apartheid. The low numbers in major cities were also taken as a sign that the party’s rule was coming to a close. While the ANC still maintains control over a majority of the nation’s municipalities, two big opposition parties, the Democratic Alliance and the Economic Freedom Fighters, have made substantial progress, especially in cities. Though the next election is quickly approaching in 2019, there is a possibility that these newcomers can steal away some of ANC’s votes by good performance in their new areas.

To answer Mthembu’s question of what went wrong, the answer from millions of people is the same –plenty. Tired of unemployment, weak administration and the plethora of scandals that seen to follow Jacob Zuma, the people have given up on the idea that the party holds the same moral fiber as Mandela and simply wants to see a change for the better.

Read also – Has Obama Led The World Into Chaos?